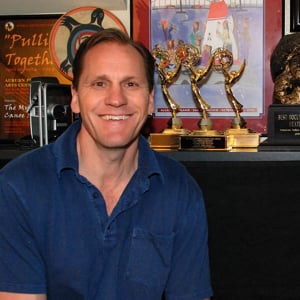 James is an Emmy award-winning Producer, Director, Writer, Director of Photography and Editor with 30 years of professional video production experience. Born in Ontario, Canada and raised near Chicago, James moved to the San Francisco area to complete his college education in 1983. He is an enrolled member of the Biigtigong Nishnaabeg First Nation (formerly Pic River Ojibway First Nation) located in Ontario, Canada. His wide range of video production skills and experience spans 3 decades, numerous awards, national PBS credits, and hundreds of film festival screenings of his documentary work.

James has been a Director of Photography/Cameraman on thousands of productions for top Silicon Valley Companies, broadcast and cable television. Over the past 30 years he has worked on productions for leading Silicon Valley titans such as Apple, Hewlett-Packard, Sun Microsystems, Oracle, Netscape, Silicon Graphics, Inc., Yahoo, Microsoft, 3Com, Cisco, Intel, Intuit, and many more. For the past 30 years he has worked on corporate communications videos focusing on product rollouts and customer support, entrepreneurship and start-ups, Silicon Valley Culture, and of course the technology behind everything from the first Macintosh computers to the Internet of things.  For the past 10 years he has also been an editor on a variety of corporate communications videos for clients such as Intuit, Intel, Brocade, Walmart Labs, and others.

James is an accomplished documentary filmmaker. His first documentary, Alcatraz Is Not An Island screened at the prestigious Sundance Film Festival in 2001 and aired nationally on PBS and APTN in Canada. James traveled extensively in 2002 screening the documentary and speaking at film festivals, and Universities such as Stanford, UC Berkeley, SFSU, Brown University, Arizona State University, University of Minnesota, University of Illinois Urbana-Champaign, and Syracuse University among others.

Since 1995, James’ documentaries have focused primarily on Native American and environmental issues. He has won numerous awards, including three Emmy Awards and the DuPont Columbia Award For Broadcast Journalism as episode Producer and Director for Bad Sugar, part of the national PBS health series Unnatural Causes: Is Inequality Making Us Sick?  James’ latest documentary, Gifts From the Elders screened at several film festivals and aired on PBS in 2013.

Other documentary works include the six hour PBS Ojibwe series Waasa Inaabidaa: We Look In All Directions,Voices for the Land, Indian Country Diaries: Spiral of Fire, Playing Pastime: American Indians, Softball, and Survival, Green Green Water,and two documentaries for the Muckleshoot Indian Tribe, Pulling Together, and Gathering Together. In 2009 James was the Artist in Residence at the University of Illinois, Urbana-Champaign where he conducted a four-week video production lab for the American Indian Studies Department and presented several of his documentaries for students and faculty. He is currently working on a national PBS documentary called Searching for Sequoyah. 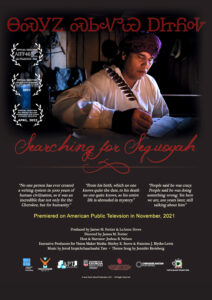 Buy Alcatraz Is Not An Island 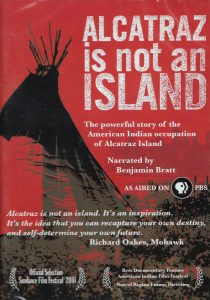 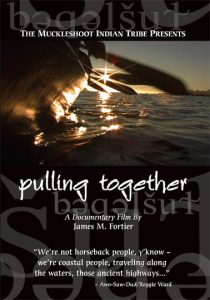 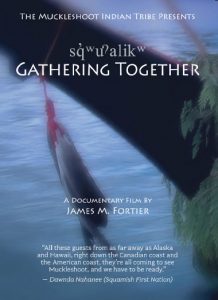 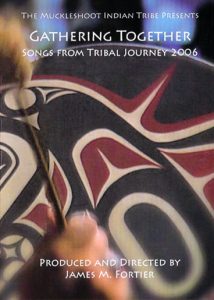 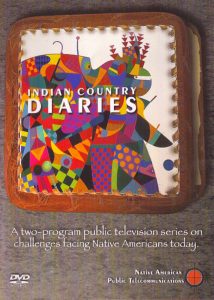 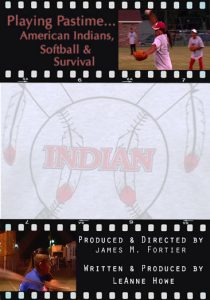 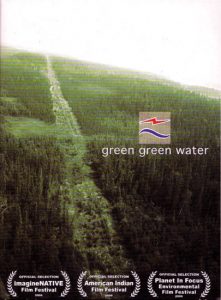 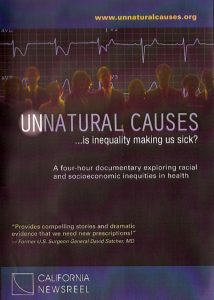 Gifts From the Elders (PBS) 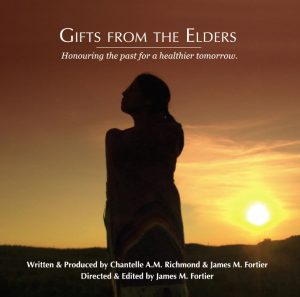 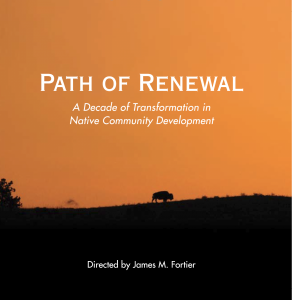